“This CD was recorded in the fall of 2020 during the extended lockdown because of the Covid 19 Pandemic. The music is a combination of original and existing jazz compositions.
The basic group was a sextet augmented by John Johnson (alto sax, flute) Les Ault (flute), and Ewen Farncolme (B3 organ). The original compositions are largely from 5-10 years ago. Waltz for Blue is dedicated to Blue Mitchell who I played with on several occasions at Bourbon St jazz club in Toronto in the ’80s.

Ode to the Southwest was originally recorded with Cedar Walton but this version I especially like with the B3 overdub.

I would like to thank all the musicians – Kevin, Perry, Reg, Brian, Terry, John, Les, and Ewen – for their exceptional talents in bringing this music “alive” during a difficult time. And many thanks to my friend and producer Roberto Occhipinti for making us all sound great! Photos by Dan Nawrocki.” Dave Young

Order of Canada recipient, DR. DAVE YOUNG, is one of Canada’s most celebrated and valued bassists, composers, arrangers, and educators. Originally from Winnipeg, Dave has made his name known on both the Canadian and international stages in both jazz and classical music for the last 5 decades, and along the way has worked with some of the world’s top artists in various fields. Known for his elegant tone, impeccable time, and immense knowledge of musical history, Dave has been a first-call bassist for the likes of Oscar Peterson, Lenny Breau, Oliver Jones, Cedar Walton, and countless others. 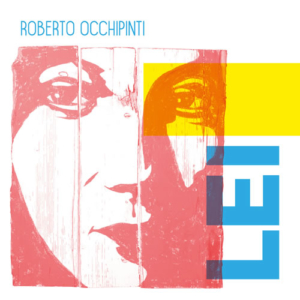